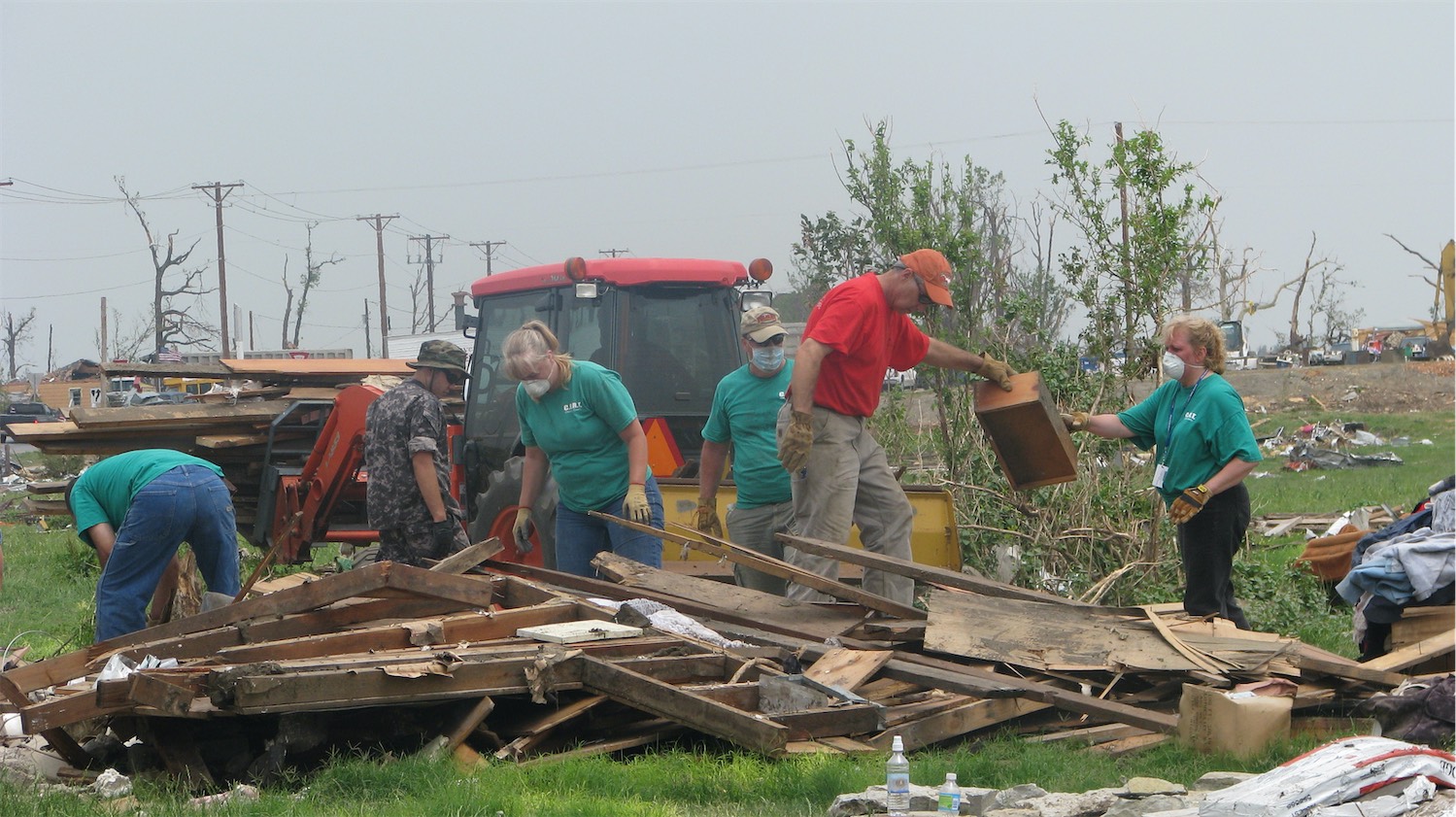 In 2011 the city of Joplin, Missouri was severely impacted by a EF5 tornado – one of the deadliest in US history with 158 people killed. Following the disaster, volunteers from across America travelled to Joplin to assist.

Their involvement was extensive and they assisted with a range of tasks, supporting the local community. They also helped to coordinate spontaneous volunteers which Phil describes as ‘the second disaster’.

There were thousands of people who came, and this was pretty much broadcast live on the weather channel. I think 95% of America saw it, because 85% came.

During the deployment, the CERT team were provided with a list of hundreds of people, and spent weeks searching in person and online to locate all of them.

They also assisted Frank – an elderly man who lived alone. His house was destroyed and the team helped him clear away debris and eventually remove his damaged house. The volunteers supported Frank through this very challenging time and when it came time to say goodbye to his house, the CERT team acted on Frank’s time, when he was ready.

There are more than 250 volunteers in the Christian County CERT team, who undertake training across a range of areas so they are able to assist during times of crisis. The team have deployed to many significant disasters, with an average deployment time of 10 days and are self sufficient.

In 2014 the team were awarded an Outstanding CERT of the Year award from FEMA in a ceremony at the White House, and in 2017 the team were recognised as the leading CERT team in the state of Missouri for their work in a flood response.

They have currently been assisting with the response to COVID19 in the local community.

Linda Barger is the Assistant Director of Emergency Management in Christian Country, Missouri. She has been a Community Emergency Response Team (CERT) volunteer since 2007 and also volunteers with a number of other organisations. 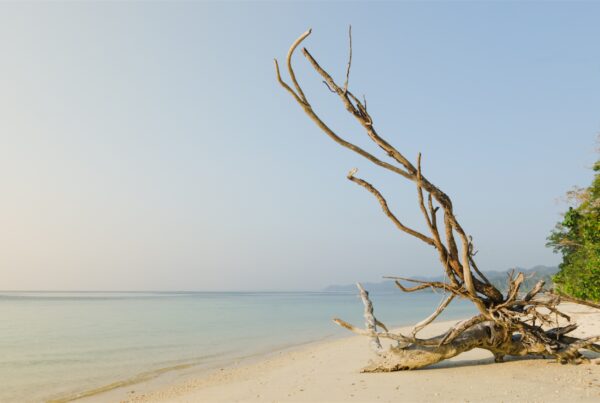 Aftershock – the Complexities of Disaster Aid 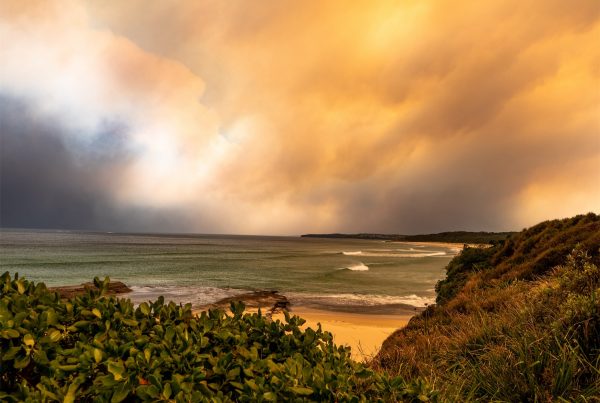 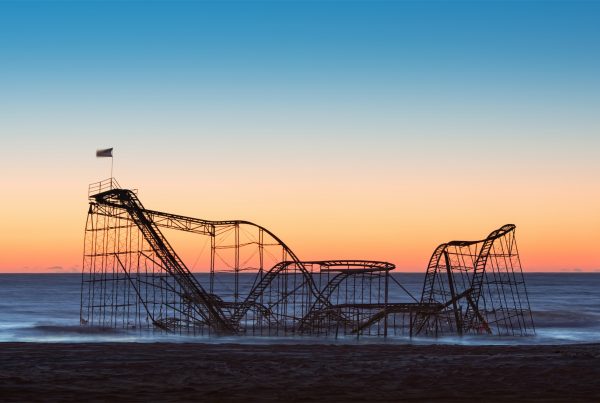 Disasters the disease of the 21st century – politics, disasters and the free market