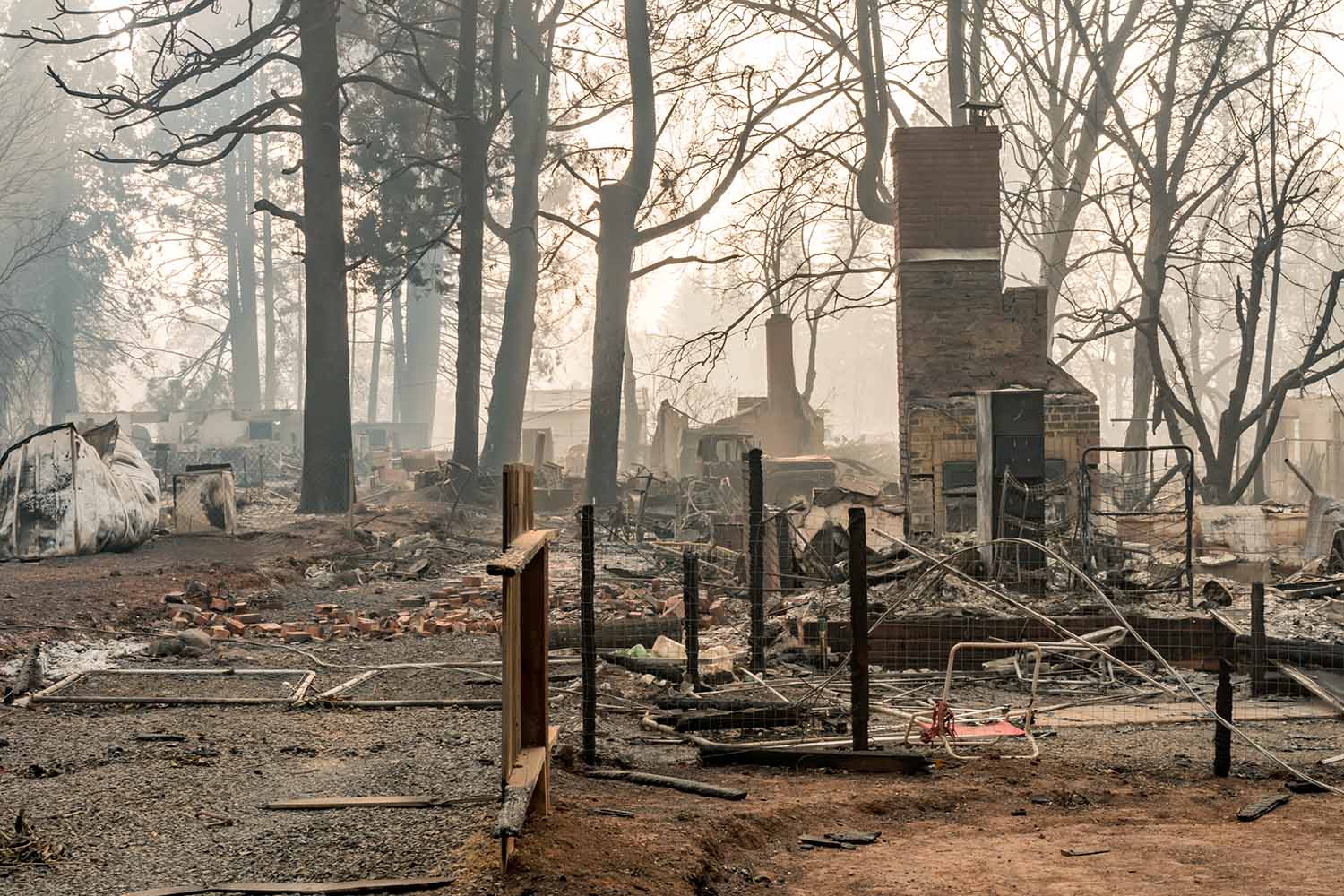 For better or worse, the impact of social media during disasters

Home » For better or worse, the impact of social media during disasters

Social media has redefined how we communicate, particularly during a disaster. In this episode Andrew & Josh speak to Colleen Hagerty and Mar Reddy-Hjelmfelt to understand the impact of social media during disasters. During this extended panel episode, we explore the impact of the recent US Senate hearing, the challenges with misinformation, and whether our guests believe social media has a net negative or positive impact on society. Join us as we dig through the details with two experts and provide advice for emergency managers to more effectively use social media when communicating with communities.

Misidentification – How the #Antifafires rumour caught on like wildfire
During the Oregon wildfires of September 2020, rumors spread locally and nationally that left wing activists were responsible. The evidence for so-called “antifa” involvement was based on a series of misidentifications and inference by public officials. The rumor received additional amplification from partisan influencers on the far right, fake antifa Twitter accounts, anonymous trolling communities on 4chan, the QAnon conspiracy network, and late stage attention from President Trump.

Colleen Hagerty is a freelance multimedia journalist who has worked for the BBC and had her work published in The Washington Post, Marie Claire and Business Insider. She also publishes a newsletter about disaster resilience, preparedness and recovery. Mar Reddy-Hjelmfelt is a technology and communications consultant with The Red Elm as well as an associate with Whittington and Associates. She has been practicing social media in emergency management for 13 years. Mar has a background in cognitive science, and has a focus on using technology for good, including for humanitarian purposes. 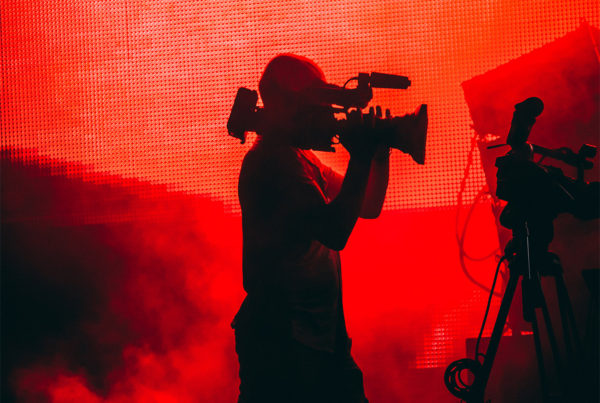 Disasters & #FakeNews – How the Media is Evolving in the Disaster Landscape 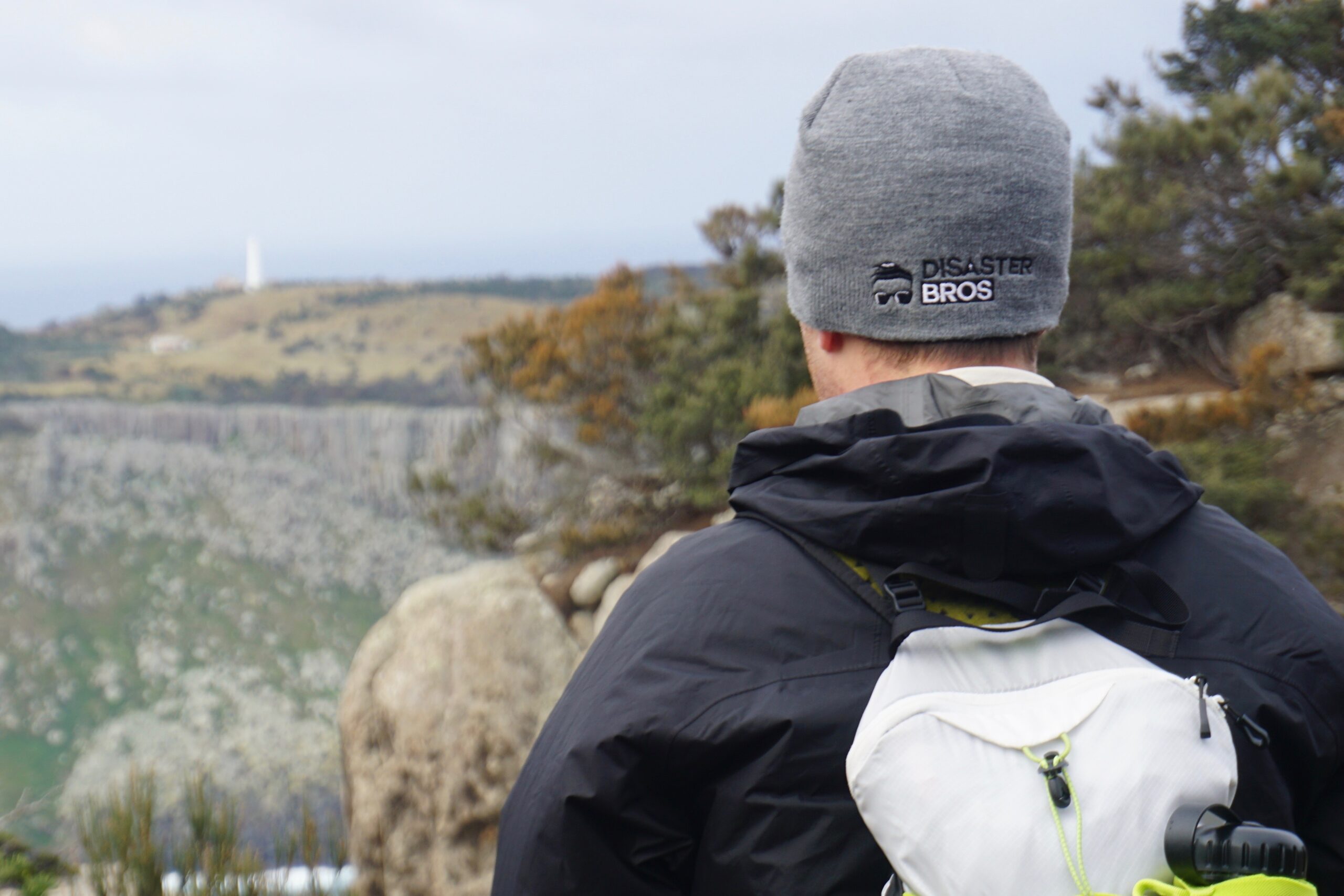 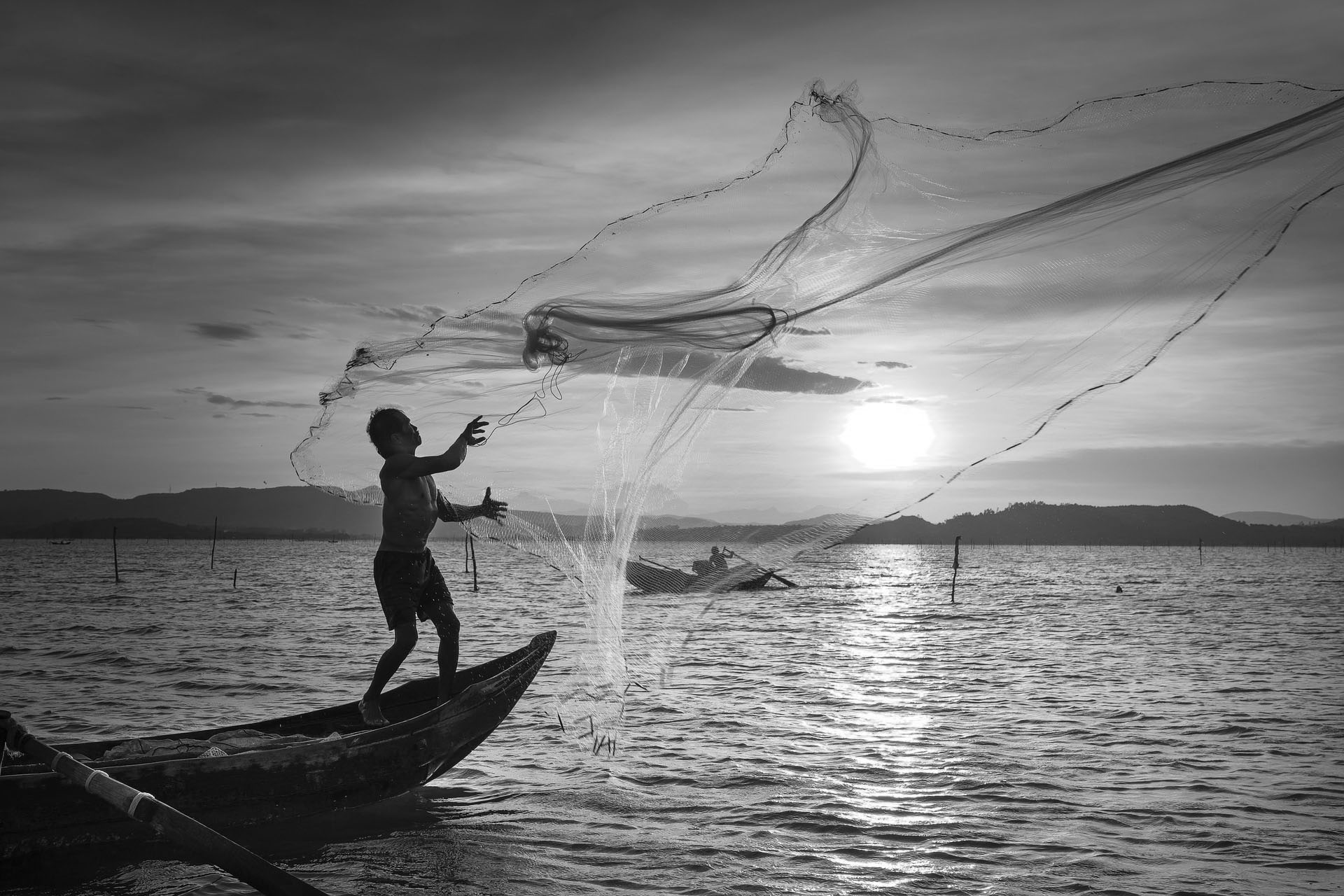