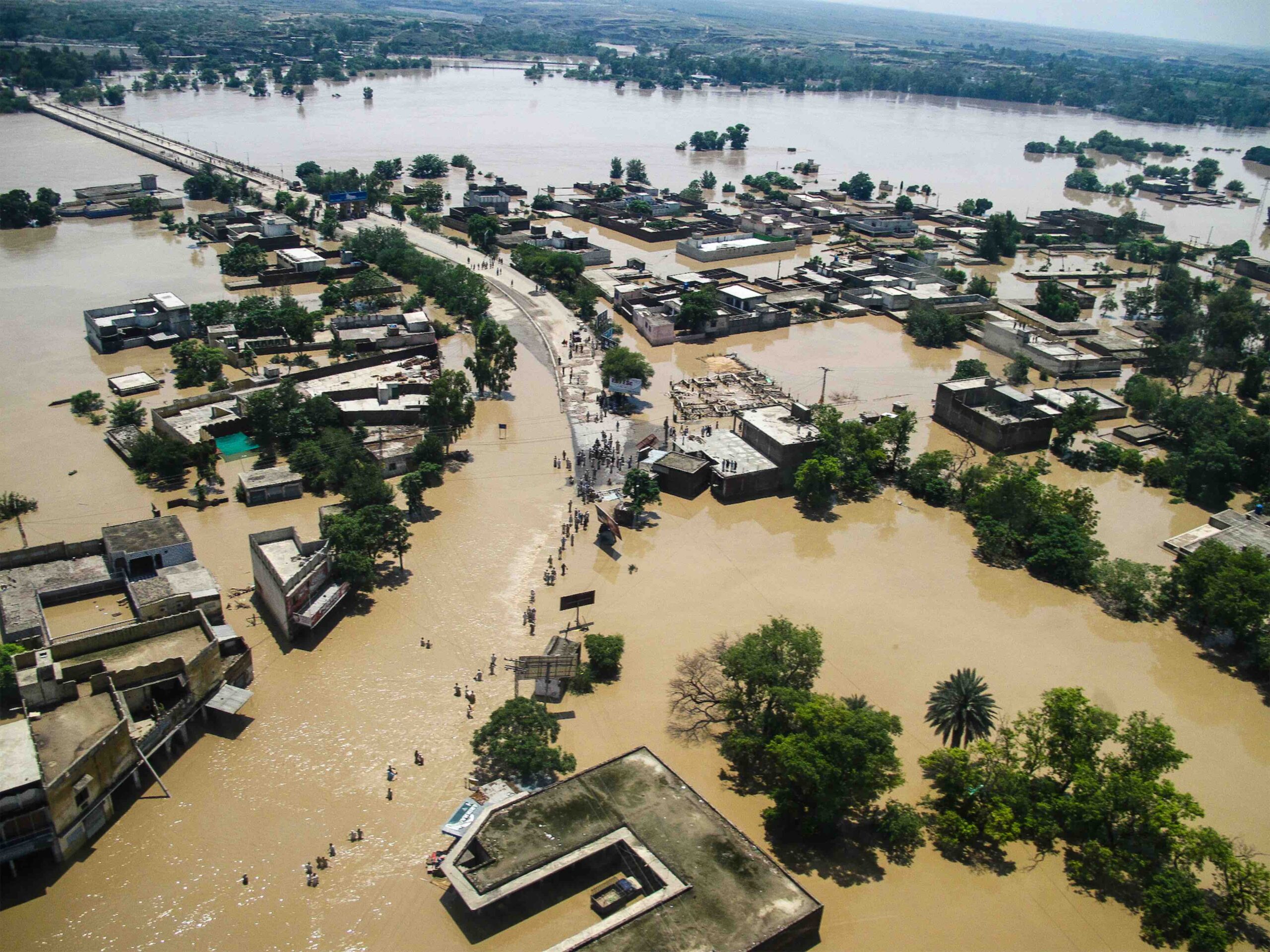 When a River Met a Nation – the Pakistan Floods

Home » When a River Met a Nation – the Pakistan Floods

The extent and impact of recent flooding in Pakistan is hard to comprehend. 765,000 houses have been destroyed and 1,500 people killed – including 552 children. The 2022 floods follow extensive flooding in 2010 and 2011 from which the country is still recovering – a clear example of a compounding disaster and a country facing the consequences of a warning climate.

In this episode Andrew and Josh are joined by leading researcher Dr Ayesha Siddiqi from the University of Cambridge, whose research focusses on climatic disasters and their interaction with politics, security and development. After growing up in Karachi, Ayesha studied in the United Kingdom and completed a PhD in War Studies from King’s College London. She has contributed to various United Nations and other policy forums on disaster risk reduction and has been closely following the impacts of the current flooding disaster.

This episode covers the impact of the 2022 floods in Pakistan and the effect of climate change, the challenges between citizens and the state in Pakistan, and how religion can impact disaster preparedness and response. Ayesha also explains how she became involved working and researching disasters.

Dr Ayesha Siddiqi published a book in 2019 – In the Wake of Disaster: Islamists, the State and a Social Contract in Pakistan. See a preview on Google Books >

Ayesha is a lecturer at the University of Cambridge. Her core research interests are around hazard-based disasters and their intersection with politics, security and development in the Global South. In particular, her research explores questions of political space in the aftermath of disasters and uses a social contract framework to shed new light on the way disasters are lived and experienced on the margins of the postcolony. 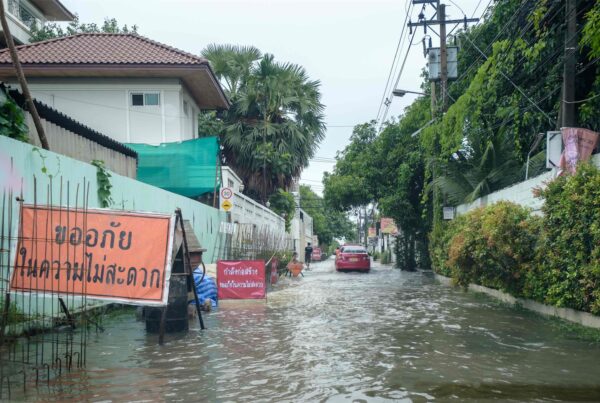 The nerve centre to combat flooding in Bangkok 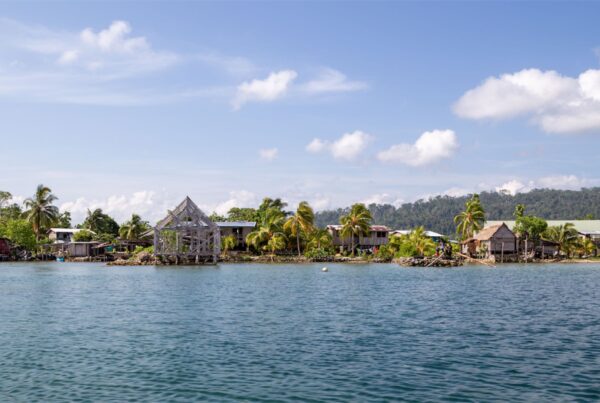 On the Cusp of a Transformation 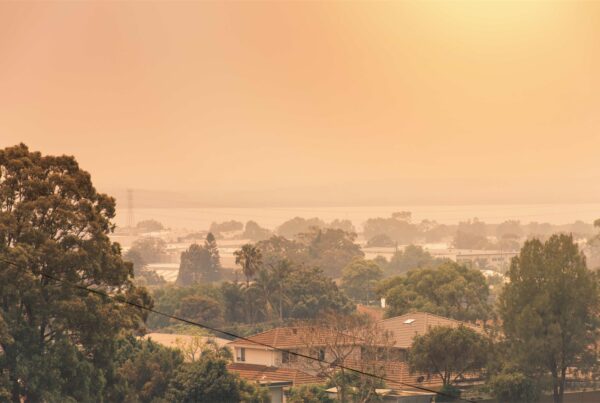 Developed and produced by Beyond Disaster. All rights reserved.